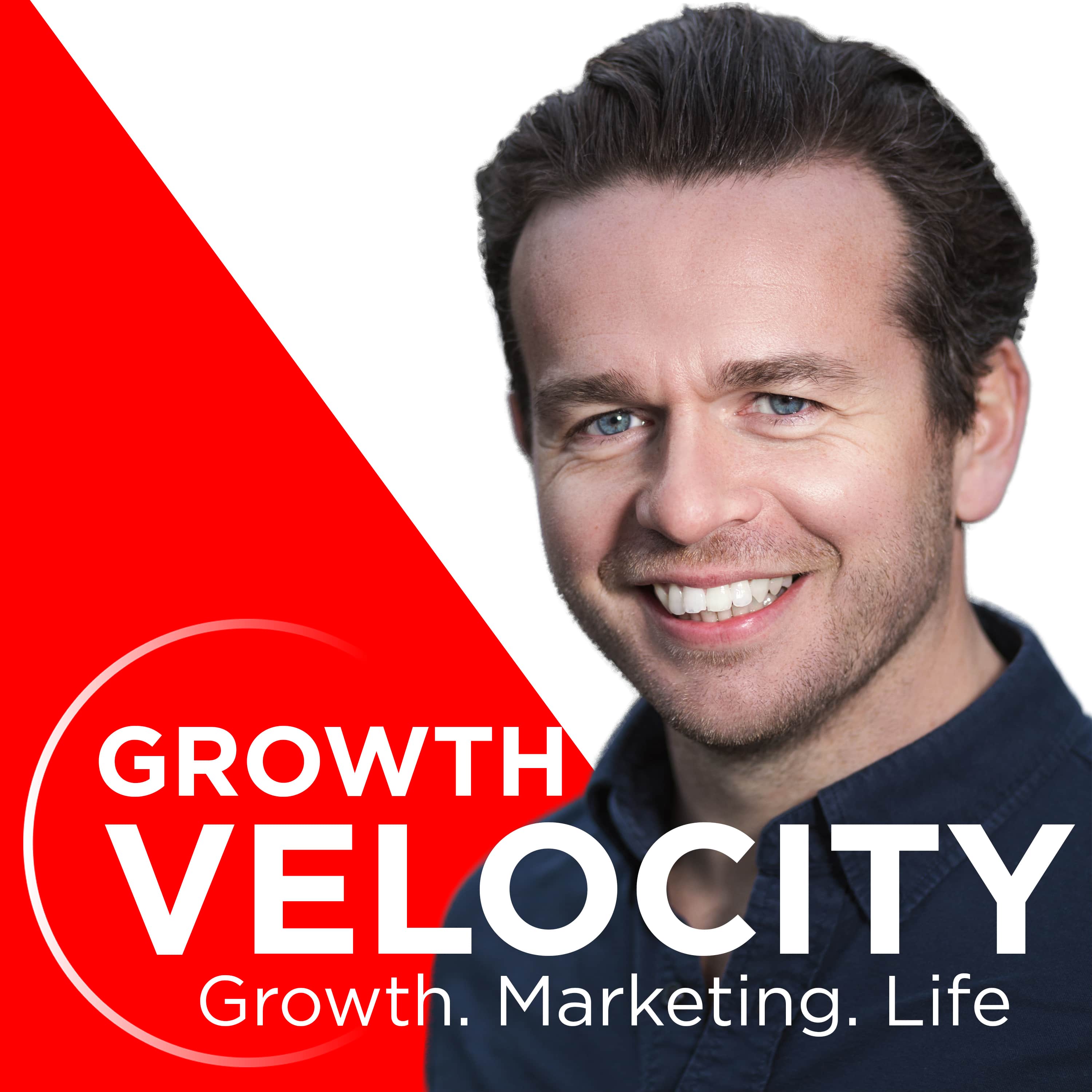 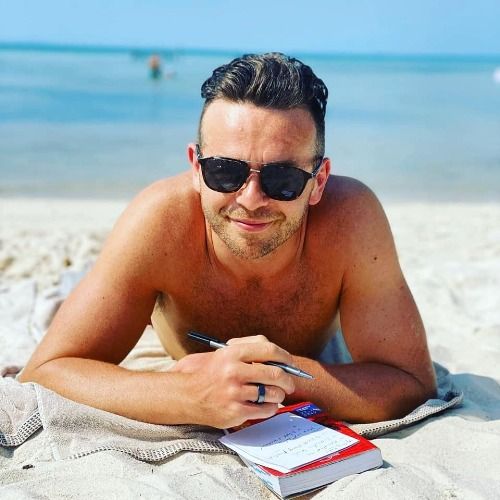 ABOUT HOWARD KINGSTON
From gaming to mobile ads to adventure sports, there’s a reason why world changing entrepreneurs turn to Howard to help launch and grow their businesses.

He’s been there and done it, as a founder, as a VP Marketing, as a coach.

He’s one of the few ‘Growth Hackers’ that has actually done it. Launching & growing gaming startup I Am Playr from zero to 15 million users.

Two of the last three businesses he’s helped launch have been acquired. The third has offices worldwide, raised millions in VC investment & are well on their way.

He co-founded Adludio, who Nike, Unilever, Sony & 100+ more Fortune 500 brands turn to for their mobile advertising. Adludio were named ’Best Marketing / Advertising business in Europe’ by TechCrunch in 2016, and are a global partner for SnapChat.

He helped launch Zip World London..’the world’s biggest, fastest city zip wire’, opposite Big Ben on London’s South Bank. It attracted over 30,000 riders in 10 weeks…..getting acquired shortly after takeoff.
He is the founding Digital Marketing Lead at General Assembly London (named ‘world’s most innovative education company’ by Fast Company magazine), where he has coached over 2,000 marketers, entrepreneurs, corporates & VC’s, teaching them the skills to grow their businesses to the next level.

He’s the founder of Escape Velocity, where he’s on a mission to create the marketing leaders of tomorrow…and fundamentally change education for the better.

He regularly is speaking on stages such as SXSW, Social Media Week & Web Summit, is featured in publications such as Huffington Post, The Guardian and Campaign, and has been named one of London’s ‘Silicon 60’ (Evening Standard) & Tech City Insider 100.
Growth Velocity Academy Digital Marketing 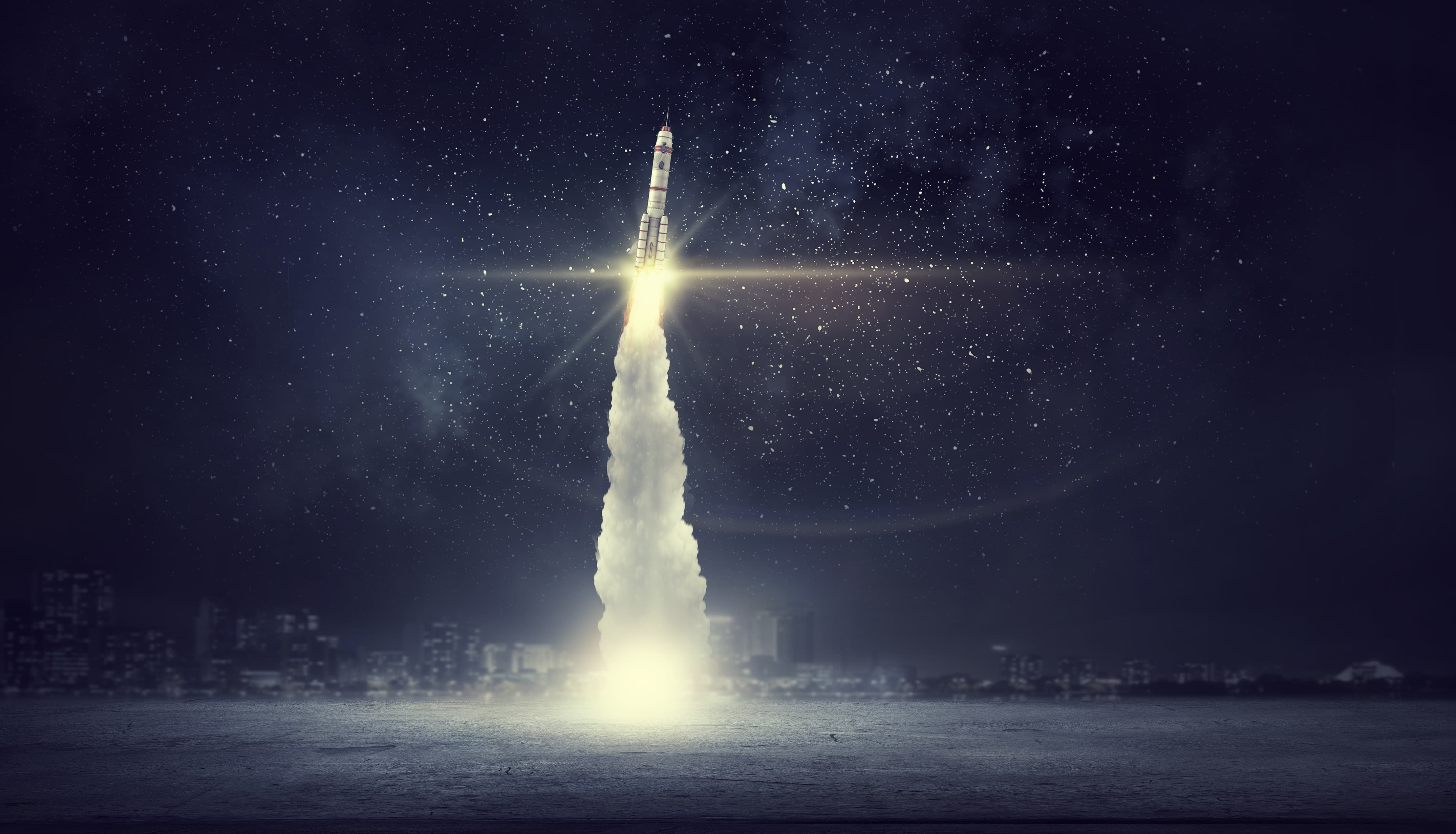